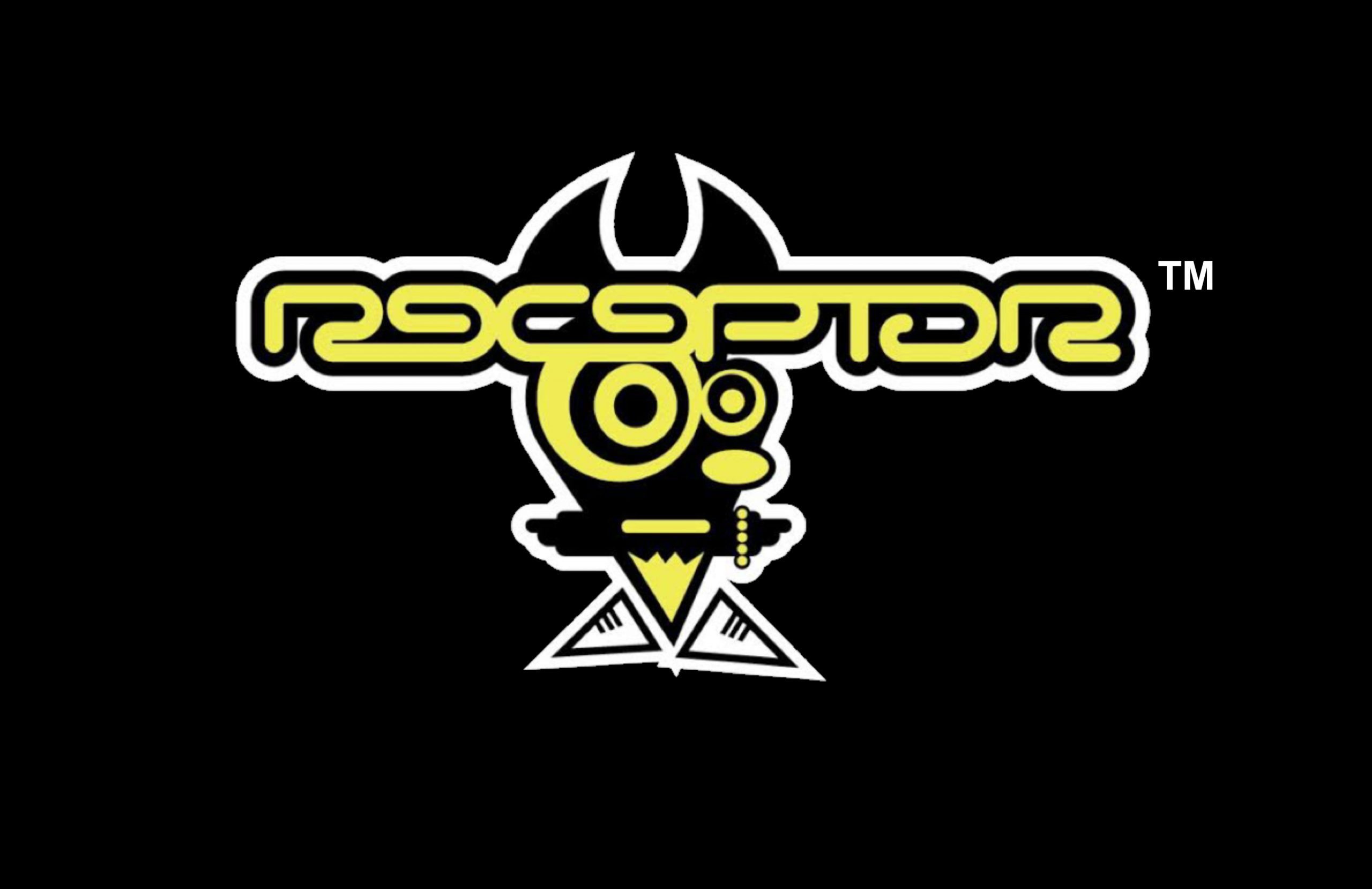 Receptor Records was established in 2003 and has been relaunched in 2020. The label was and still is dedicated to releasing the best music entertainment. Receptor Records can offer artists access to various professional MULTIMEDIA and MUSIC PRODUCTION companies to help these artists establish their brand in the UK and worldwide music scene.

Receptor Records is a collective of songwriters, music producers, video production experts and media professionals that have been part of a close knit community since the late ’90s.

Coming together and uniting under the umbrella of Hip Hop Culture. Receptor records was founded by a special man, a man named Tom Browne.

Its purpose was showcase and give opportunities to local talented artists that didn’t have any other options to release music at the time. His belief in the artists around him was unparalleled.

It’s lead artist is hugely talented, successful and well established across the globe in the Hip Hop scene, King Kashmere aka the Iguana Man. Kashmere is also one half of the legendary Strange Universe and GAWD STATUS crews.

Receptor Records launched five projects during its early days. Three Ep’s from Kashmere, an Ep by the duo Combined Mentalz, and the largest project was the release of Kashmere’s debut album ‘In The Hour of Chaos. Lauded in the music press upon its release.

Each marking a moment of history in their own right.

Fast forward to 2020, sadly Tom Browne is no longer with us, but the legacy he left in Receptor Records is alive and now kicking again.

Receptor Records has a simple mission statement: support talented artists help them shape, build and present that brand to the world.

Receptor records were first established in 2003 and have been relaunched in 2020. The label was and still is dedicated to releasing music entertainment. Its sole focus is to be a platform for talented artists, offering access to multiple MEDIA and MUSIC PRODUCTION companies for their artists to establish their brand in the UK and worldwide scene.

Subscribe to our newsletter and get latest updates and offers.

Are you sure you want to clear your queue?

Please select the language(s) of the music you listen to.

Any cookies that may not be particularly necessary for the website to function and is used specifically to collect user personal data via analytics, ads, other embedded contents are termed as non-necessary cookies. It is mandatory to procure user consent prior to running these cookies on your website.